On the northern slope of the Črna prst mountain, we see black soil of which the mountain got its name. Črna prst is known for its flora, which is rich in its southern and northern slopes. The peak is located in Lower Bohinj mountains above Bohinjska Bistrica. Only a few meters below the summit is the mountain hut, which is open in the summer season. At a time when the home closed to us, the emergency accommodation offers a modest bivouac.

Tips for our guests 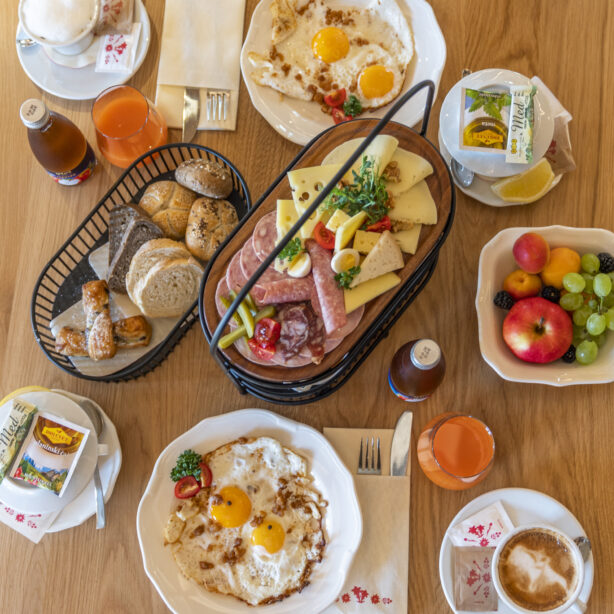 Start your day with a delicious local breakfast 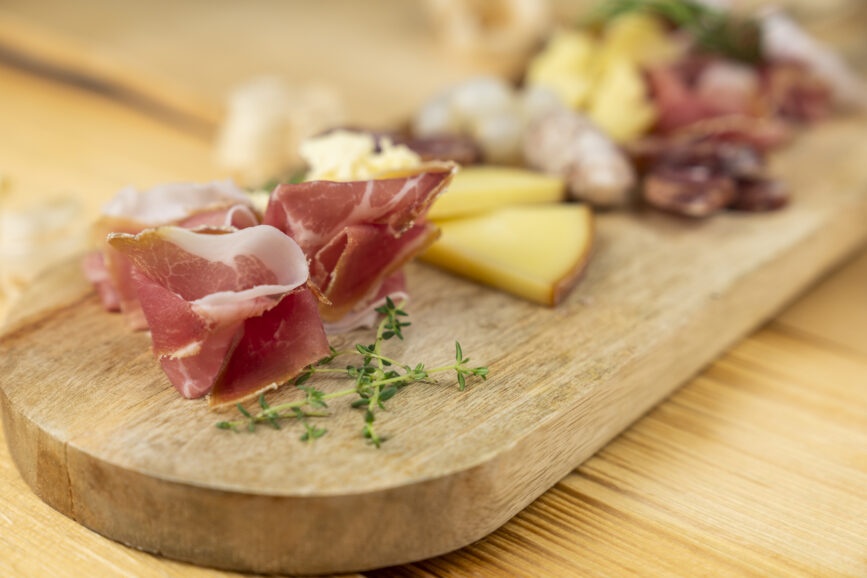 Tastes of Bohinj on a platter

Guided tour: Bohinjska Bistrica in the past and today

Talk to Reception
We use cookies to ensure that we give you the best experience on our website. If you continue to use this site we will assume that you are happy with it.OkPrivacy policy